Ghostbusters Slimer (Glow in the Dark) by TUBBZ Collectibles 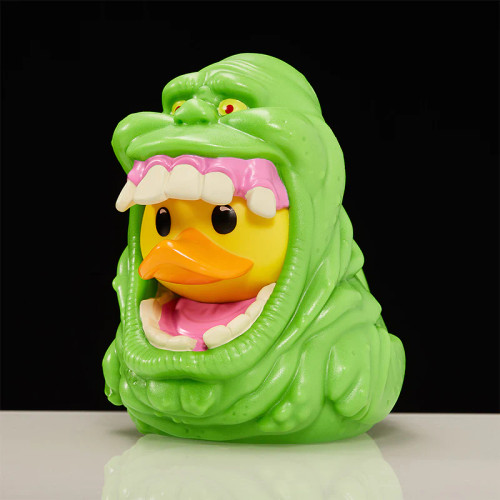 Ghostbusters Slimer (Glow in the Dark) by TUBBZ Collectibles

ONLY 3000 units made* We’ve been slimed! After busting out of his trap, it looks like Slimer has decided to possess an unlucky duck in an effort to hide from the Ghostbusters… being glow-in-the-dark, however, might create a slight flaw in that plan. Coming boxed in an awesome displayable Ghostbusters tub display stand, this one-of-a-kind collectible is great for fans of the series to stock up on.

* Tubbz will only be releasing 3000 units for all their new styles now and into 2023.  Also All previous styles will no longer be in production, so when we sell out, there out.